By scanning QR codes positioned on lamppost banners at various landmarks - starting at the Science Centre, through the city centre, Dudhope Park and up to the Dundee Law - you can explore the fascinating facts of our planets.

If you can scan them all then you can enter our free Prize Draw! 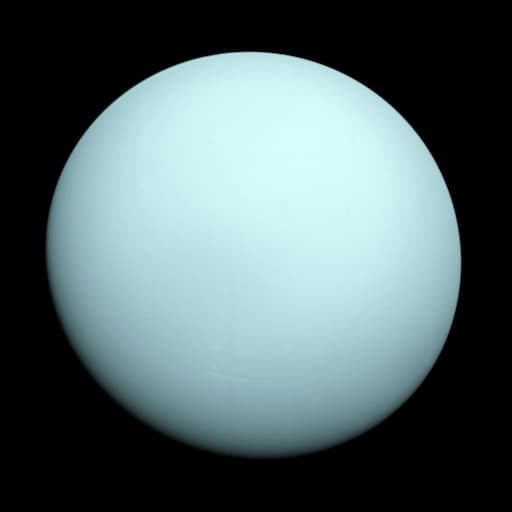 We’re getting further and further away from the Sun, over two billion kilometres to be exact. Uranus is the seventh planet in our solar system. Uranus is a bit different to the other planets because it spins its side as it orbits the Sun because it is tipped over on its side.

As we’re getting out further, it might not shock you that it’s one of the coldest planet in our solar system. Uranus reaches the lowest temperature of any planet.

Distance: Uranus is 2.871 billion km away from the sun!

You can now scan the QR code again using the button below to record your visit and receive directions to the next planet!

You can learn more about our the planets in our Solar System section.